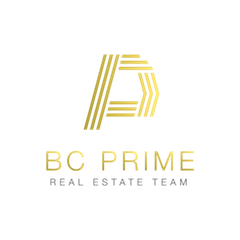 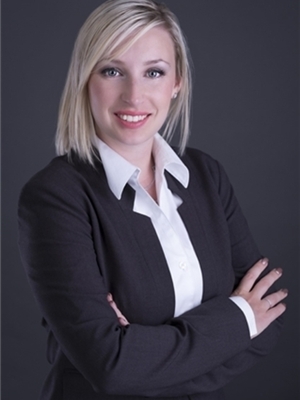 The government has taken several actions to curb housing risks.

Let’s have a look at Ottawa’s actions since the 2008 recession:

The government is announcing the new stress test start date. Starting January 1, 2018, first time buyers who have 20 per cent down payment or more will also have to qualify based on a new stress test.

Ottawa is reducing the maximum length of an insured high-ratio mortgage from 35 years to 30 years. Home owners who are refinancing can now borrow  85 per cent, a change from 90 per cent.

The maximum length of an insured high-ratio mortgage was reduced by Finance Minister Jim Flaherty from 40 years to 35 years.
Comments:
No comments 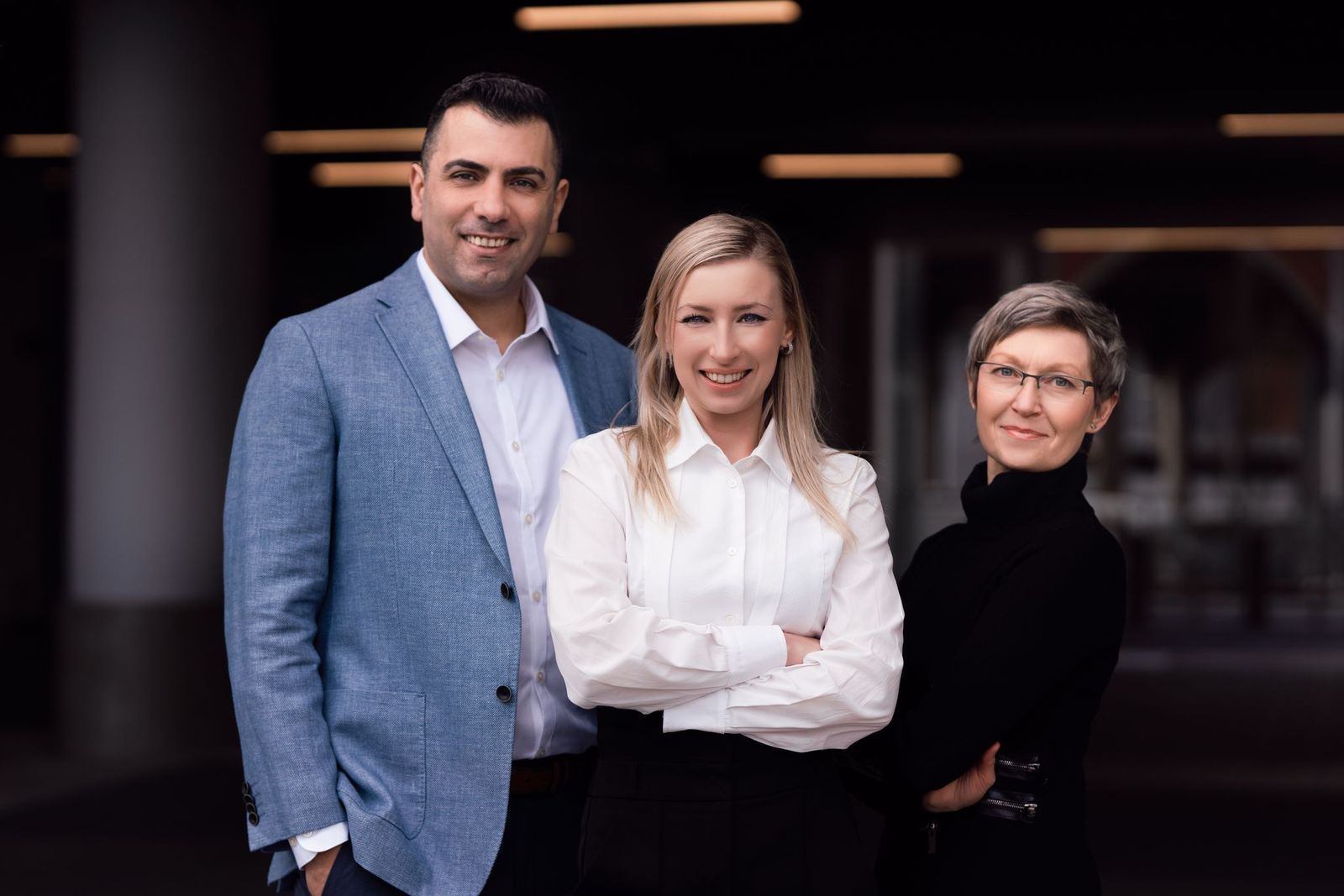 Why buy with us?
Mortgage Calculator
Search Listings